Showing posts from 2019
Show all

130. AΝ "ALLEGORICAL" TALE OF STARS sheds light on the future fate of a planet and the implications of our morality. 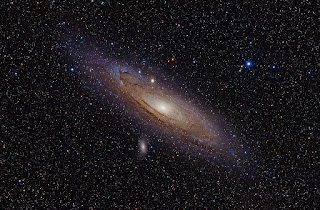 AΝ "ALLEGORICAL"  TALE OF STARS sheds light on the future fate of a planet and the implications of our morality. TITLE "The Two Banks" A) Once upon a time there was a constellation called dragon. There, for billions of years, the giant evil tyrants lived. But no one knew where the giant evil tyrants came from and why they had not evolved like everyone else in the four basic ecologies of living planets. That is, hydrogen (the most common), methane, ammonia and the rarest oxygen. Had other ancient civilizations created their bodies with genetic engineering? Did they bring them from other cosmo-balls ? Almost no one knew exactly. The bad tyrants seemed to not want to evolve like everyone else and continue to live in higher frequencies of reality, where the spirit is closer to the ethereal material and more easily shape matter. And where no living animal has to kill another living plant or animal to live because all live by the energy of the light
Read more
More posts